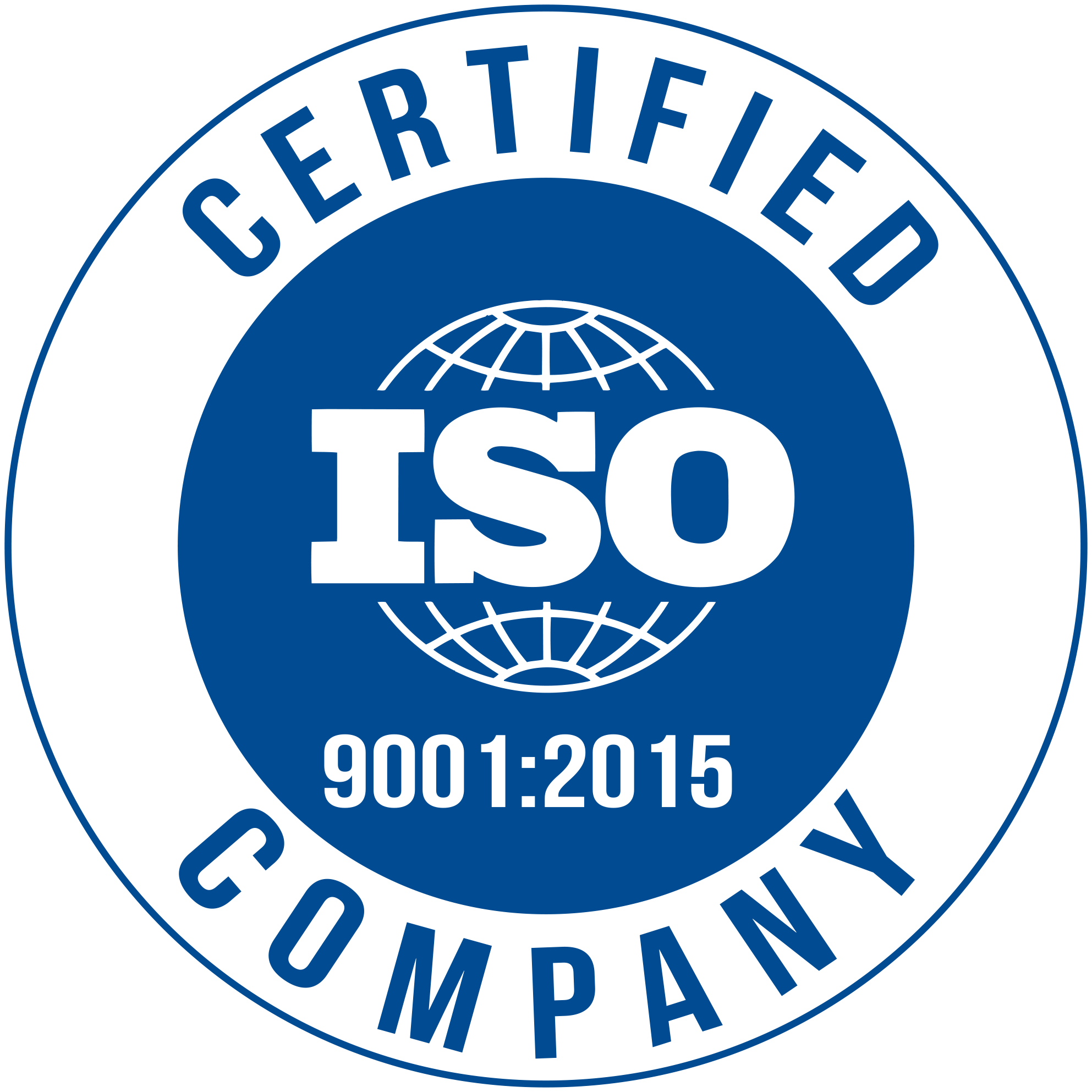 One or more of the quantities you entered did not match the minimum or maximum quantity allowed and have been adjusted accordingly.
Item(s) added to cart! 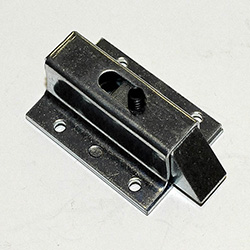 We offer a wide variety of bolt slam latches with finger pulls and mounting options including flush and offset mounts.

Our latch end bolts are manufactured from high quality steel with zinc plating.

Spring loaded slam latch bolt options include spring tensions and fitment for use with cord, cable or clamps.

Slam Latch End Bolts are ideal for many latch uses including: